Updates will continue to be provided at https://www.mesaaz.gov/city-hall/coronavirus  and our City of Mesa social media channels. 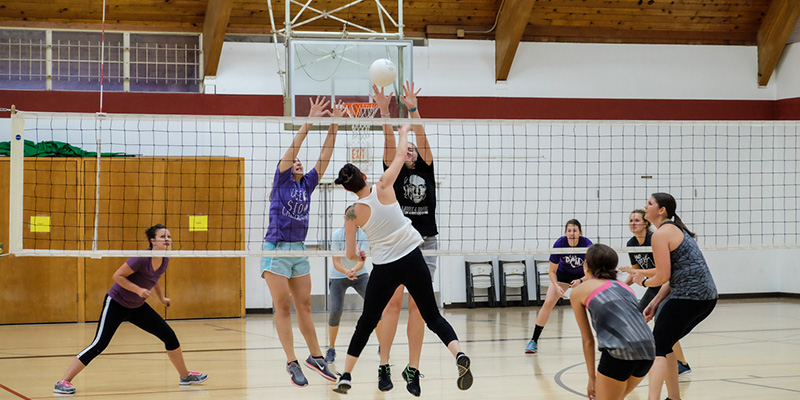 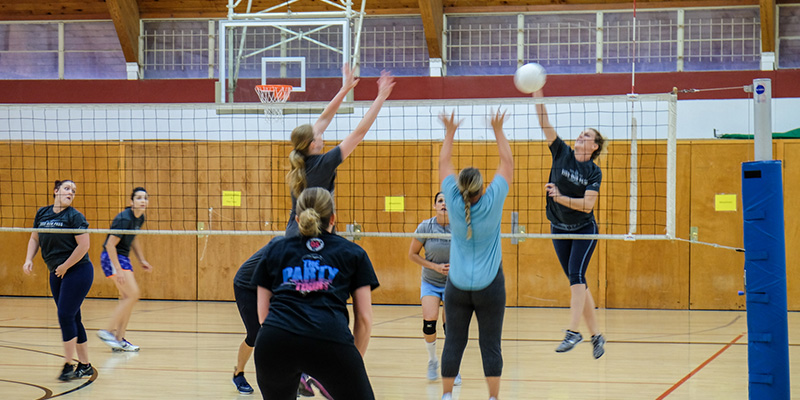 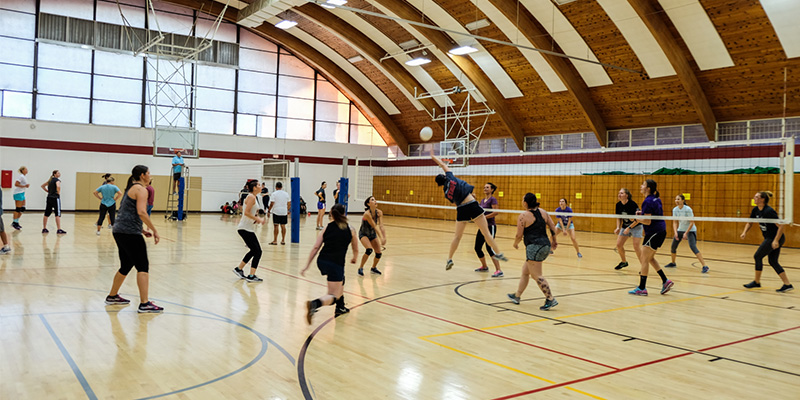 If you are an individual looking to join a team, you may be placed on the Free Agent/Players List [PDF]. Placement on the free-agent list doesn't guarantee placement on a team, it just makes your information available to coaches looking for players.

E-mail Carmen with your name, contact information and experience.  No need to apply if you do not have a great attitude.